Contact Bennett Plumbing and Civil for all your civil and plumbing needs.

Bennett Plumbing and Civil is led by an expert team. 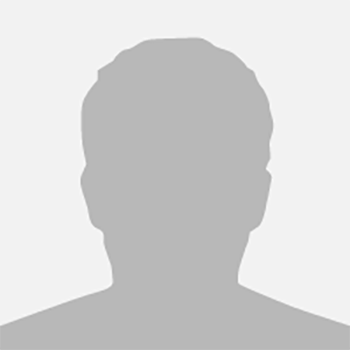 Roger established the business in 1976. The initial focus of the business was on domestic drainage, sewer, and stormwater construction. Progressing from an apprenticeship in plumbing, Roger became a Master Plumber (Licence PGE 1305). After much growth throughout the ’80s, the company has branched out to civil works on commercial projects including stormwater drains, main water, and sewer pipes as well as introducing domestic plumbing.

Since 2012, the company has operated under the name Bennett Plumbing and Civil. Roger has directed operations and overseen construction on most of the projects. He also holds Construction Licence and Supervisors Registration for building works, plumbing, and civil construction in the medium category. 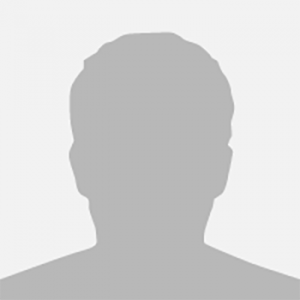 Daniel started working for this family business at 17 years of age and progressed from an apprentice to Supervisor by the age of 20. With over 20 years’ experience, Daniel’s role as Project Manager has had him manage numerous projects in the last 5 years, up to 5.7 million in value. His ‘hands-on’ approach and leadership skills make him invaluable to large projects.

Joseph joined Bennett Plumbing and Civil in 2013 to assist the company to create an Integral Management Systems in order to achieve external accreditation. Joseph had previously worked at Tolmer Roadworks where he reported to the General Manager on all quality and auditing facets including maintaining all management systems and played a major role in maintaining in achieving safety accreditation with the Office of Federal Safety Commission (Australia).

Since joining Bennett Plumbing and Civil, he has been instrumental in setting up a new Management System that resulted in gaining external accreditation through CCF and pre-qualification with SA Water and DPTI.

Shivam joined Bennett Plumbing and Civil in 2018 to assist the company in Project Administration and moved his way towards becoming a part of the management and promoted to a Project Manager. Shivam has more than 9 Years of Cross Functioning Experience in construction Industry and has previously worked overseas as well in various construction projects including, Industrial Construction, Housing and Road Projects in planning, organising and directing operations related to ongoing projects in the company. With a Post Graduation in Construction Management and a foundation in Civil Engineering and Project Management, Shivam is actively involved in managing the project and assisting in preparing the cost and time estimates, Resource management, check subcontractor quotes and submit tenders to the clients.

Here at Bennett Plumbing and Civil, we’re dedicated to completing your project on time and within your budget. We’ll come to your location within South Australia. Talk to us today about your project and we’ll create a custom quote for you.